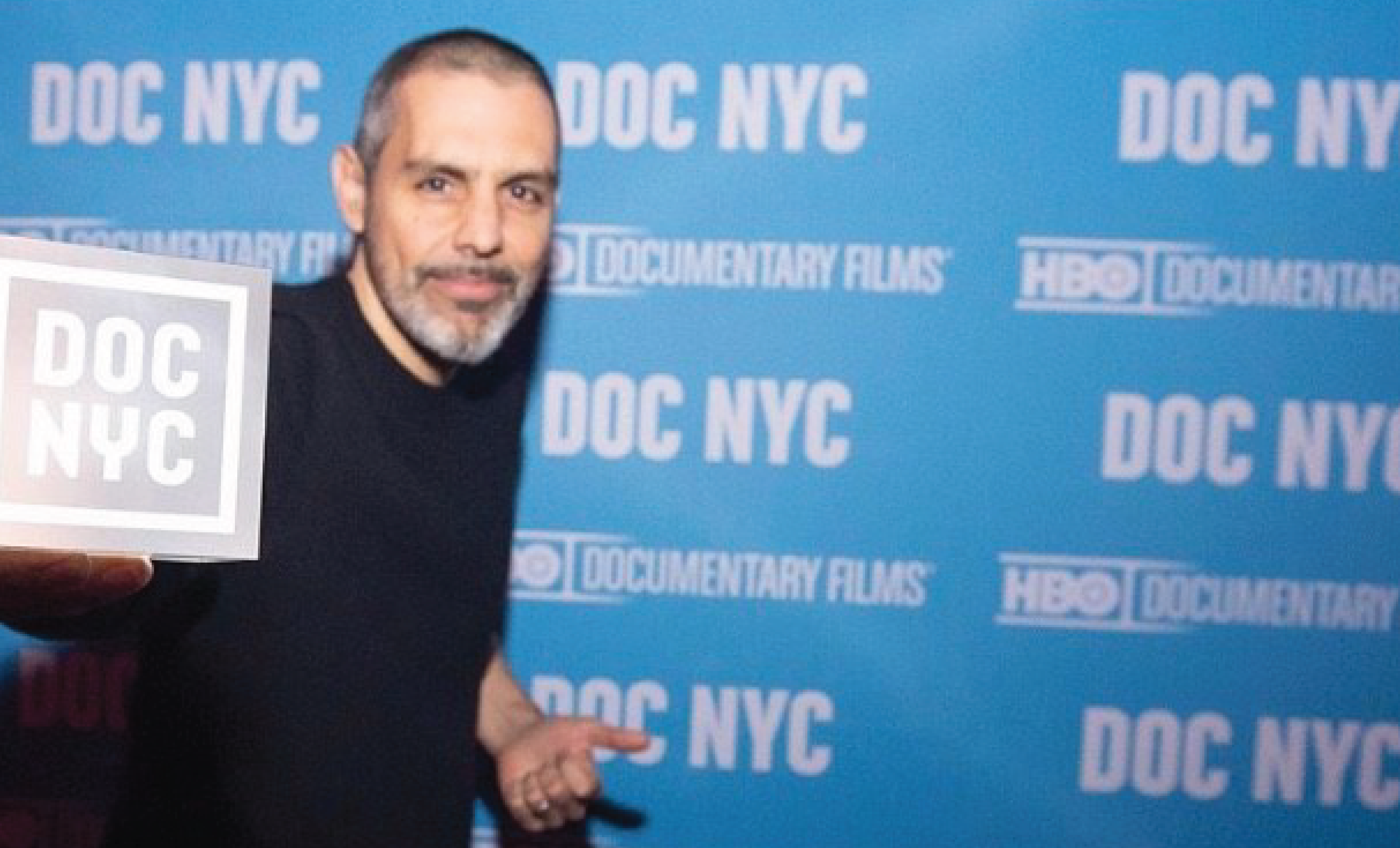 FROM THE DOC NYC:

Metropolis Competition: The jury selected from among seven films in this section, which is dedicated to stories set in New York City. 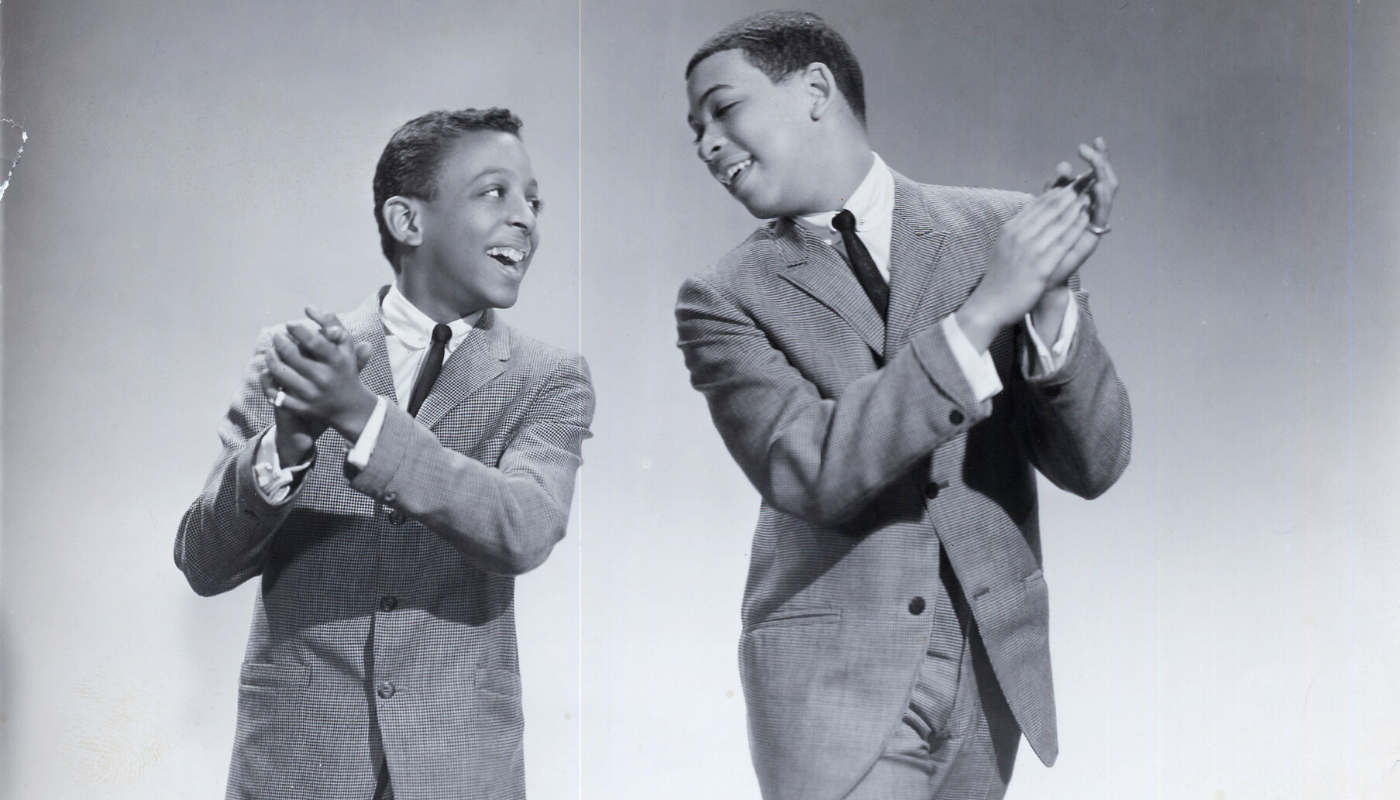 Grand Jury Prize Winner: Maurice Hines: Bring Them Back, directed by John Carluccio, looks at charismatic song-and-dance man Maurice Hines, who reflects on his life on stage from Broadway to Hollywood, as well as his tumultuous relationship with superstar brother Gregory Hines.

Jurors’ statement: “Maurice Hines: Bring Them Back beautifully captures one of the many fabulous stories NY has to offer, but transcends easy assumptions to become an emotional meditation on the universal theme of love, loss, family, art, aging and more.”

3 years ago
by Mo Reeece

In celebration of our trip to the Maimi Film Festival, The So Flo Tap Festival will be 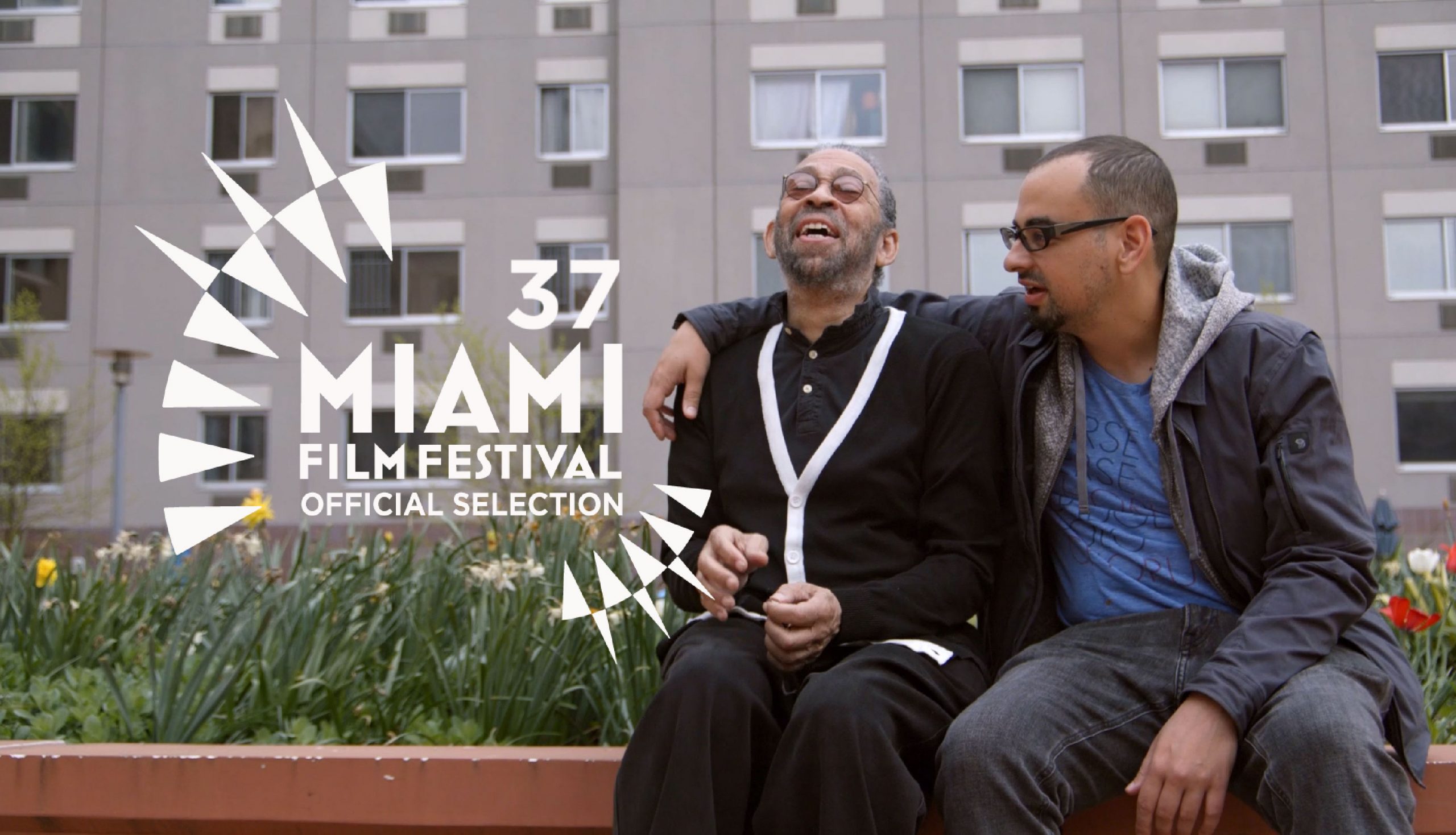 3 years ago
by Mo Reeece

We are going to Miami! Come spend Sunday, March 8th with us at the Miami Film Festival, for